A History of Trade Unionism in the United States 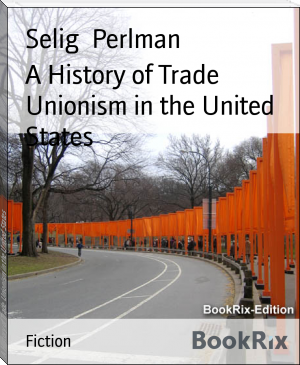 Perlman was born in Białystok in Congress Poland (then part of Russia) in 1888. His father, Mordecai, was a Jewish merchant who supplied yarn and thread to home weavers and was a friend of Maxim Litvinov's father.

Despite having a strong stutter and being extremely shy, Perlman excelled in the "Cheder" (the local Jewish religious school), and won a scholarship to attend a state-owned high school (or "gymnasium"). While in high school, he learned Russian and a number of other European languages, and his teachers introduced him to the work of Georgi Plekhanov. Thereafter, Perlman became an ardent Marxist.

He never joined a political party or radical movement, however, and his advocacy remained more theoretical than practical. Perlman graduated in 1905.[1]