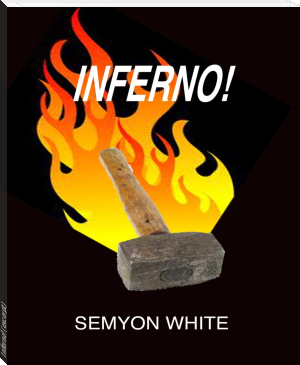 Three friends in New York City struggle with fidelity and other issues in their relationships with women. Dialogue driven, episodic, frank and explicit, it follows each man's choices, mistakes and explorations with the opposite sex.

Seamus Gilley may be the last of the little black book carrying playboys. After decades of working out, woman watching and one night stands, he begins to want more from his relationships. Breaking one of his skirt-chaser rules, Seamus gets involved with a single mother.

Derek Towns is a young newlywed with an ideal marriage. When he finds out his father had an affair he begins to doubt his own ability to remain faithful. Derek exposes himself to temptation with an attractive co-worker to prove himself the better man.

Milo Bova; cheater, womanizer and would be misogynist struggles as he juggles women, his ideas about women, and his subsequent isolation and guilt. Conflicted about hurting a younger woman to spend more time with her unstable aunt, he upsets the precarious balance of his life.

Each man encounters a dirty shirtless man in the city and wonders about the circumstances that led to his predicament. Like a cautionary omen, the man effects each character differently and we see the effect play out in the midst of their dilemmas.