To take back what is rightfully ours, we fight By: Seraph Wedd 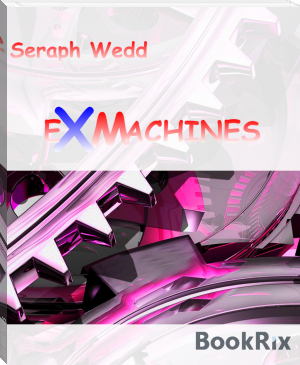 A large sacrifice was paid. The Third World War claimed the lives of billions, downing the population into a measly 200 million. Due to their own creations, the Highly Intelligent Machines a.k.a. HIMa, the human race lost their place on the surface of the Earth.

After decades of being afraid, they finally started to fight back. With wisdom and strategies in mind, they aimed to once again regain their lost place.