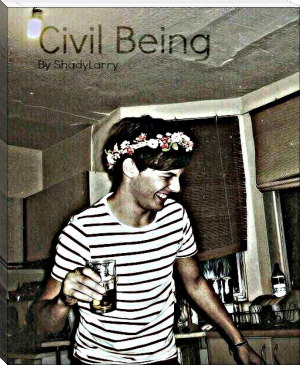 Harry loves all his friends but they all only love him for his popularity except Zayn whose been there since Kindergarten. He knows Harry for the real him. Later on his mom has to move away because his mom found his dad cheating with another woman and had to move away quickly before he notices their gone.

There is a ghost boy that goes by the name Louis and he haunts the Doncaster Mansion House and doesn't like company.

Can Harry help out the beautiful boy to figure out where his family is or will he join him so he isn't lonely?