A Land of Murder and Betrayal

A hero in a land that needed one By: Shane Jansens van Rensburg 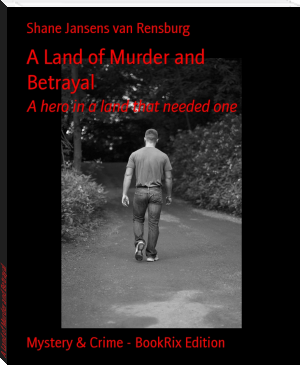 Shane was a soldier, but that had ended up with him serving time in prison. Now he was free and just wanted to keep moving and enjoy his freedom. He had no intention of getting involved in people's troubles but trouble seemed to have a way of finding Shane. He is a good guy as long as you are on his good side, being on any other side could easily get you killed. The murderous savages in his homeland had started the fight and now he was going to finish it. They would soon realize that they had awoken a giant that would not rest until either they or he was dead.