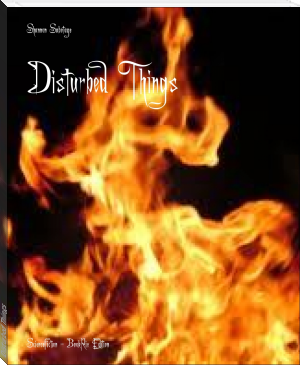 Sequel to "Decrepit Things"
Kyler and Emma are kidnapped by a government base and are told that since they have successfully killed the escaped experiments, the government base wants them to be admitted into their military. Kyler accepts after a lot of persuading, yet both of them are changed by science. They eventually hit the point were they can't take anymore probing, tests, and threats. Will they finally be able to live a semi-normal life with their new child? Or will they be forced back into the harse life that they now loathe? BOOK UNFINISHED


This Book is Part of a Series "Severe Change"
All Books in this Series:
Read Book Download
Keywords:
Love, Kidnapped, Science, Bird-Hybrids
Posts and Comments

Cant wait to read more. I have read both books and they are great.

thanx! and did you read part 1? it would make more sense if you did :)