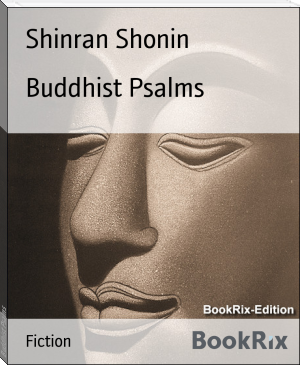 Shinran (親鸞?, May 21, 1173 – January 16, 1263)[1][2] was a Japanese Buddhist monk, who was born in Hino (now a part ofFushimi, Kyoto) at the turbulent close of the Heian Period and lived during the Kamakura Period. Shinran was a pupil of Hōnen and the founder of what ultimately became the Jōdo Shinshū sect in Japan.