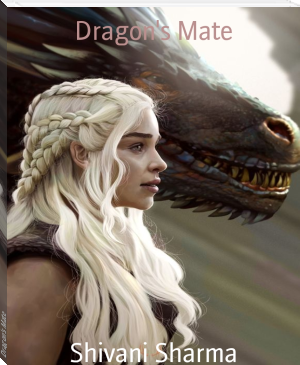 When I open my eyes and meet with the beautiful ocean blue eyes that I always see in my dreams.

Cassandra Paul is a dragon but she didn't know about it because his parents teleport her with her uncle to the earth when she born to save her from the monster name Lucian and so that she can save the dragon world from ruled by evil and darkness Lucian. She lives on the earth with his uncle as a normal human being until she met Rudra.

Rudra Mcknight is the king of another kingdom of the dragon world who has been finding his mate for a hundred years and who have been 121 years old fell down to the earth wounded while fighting with the Lucian and meet his mate, Cassandra. From her uncle, he gets to know to the way to defeat Lucian and his army.