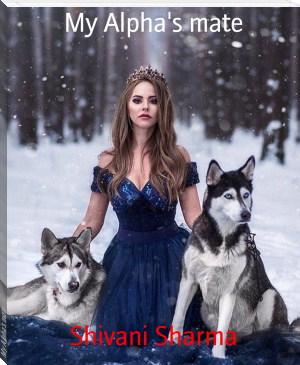 A Dutch civil engineer student, on an internship in NY. What happens when she decides to have a one night stand, and he turns out to be the soon-to-be Alpha of the biggest and strongest pack out there in America. Not only did she sleep with him, but she's also his mate. After that, she meets the Alpha of the Lycian pack in an interview who also turns out to be her mate.

What happens when a normal human being is thrown into the world of packs, werewolves and stuff like that. And her world suddenly isn't as innocent as she thought it was. Who will she choose from them? Will she reject or accept them when she comes to know about them? Will they share her with each other or fight with each other to keep her to themselves only.