Its Connection to the History of Early Society By: Sir Henry James Sumner Maine 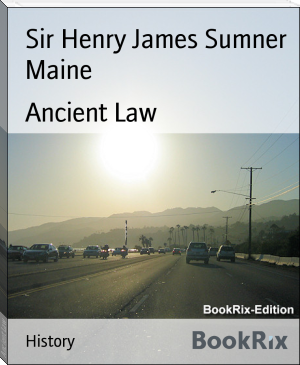 Sir Henry James Sumner Maine was a British comparative jurist[1] and historian. He is famous for the thesis outlined in Ancient Law that law and society developed "from status to contract." Maine was the son of Dr. James Maine, of Kelso, Roxburghshire. He was educated at Christ's Hospital, where a boarding house was named after him in 1902. From there he went up to Pembroke College, Cambridge, in 1840.

This song is beautiful I can’t stop listening