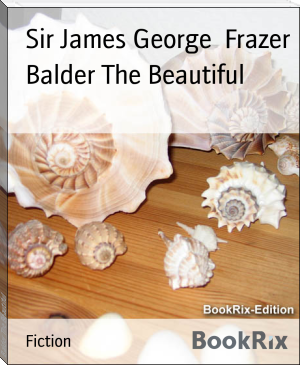 ir James George Frazer OM FRS[1] FRSE FBA (/ˈfreɪzər/; 1 January 1854 – 7 May 1941), was a Scottish social anthropologist influential in the early stages of the modern studies of mythology and comparative religion.[2] He is often considered one of the founding fathers of modern anthropology.

His most famous work, The Golden Bough (1890), documents and details the similarities among magical and religious beliefs around the globe. Frazer posited that human belief progressed through three stages: primitive magic, replaced by religion, in turn replaced by science.