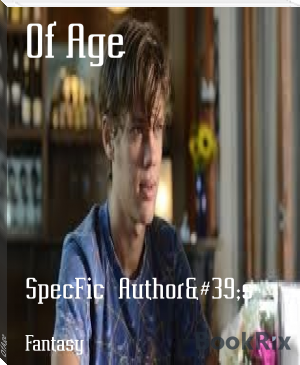 Lincoln is a normal seventeen year old boy whose looking forward to his eighteen birthday. Unlike most boys his age, his life is filled with the responsibility of raising his little sister, a mischief fairy, after the death of their parents.
They living in a community where Magic is an everyday occurrence. Lincoln's birthright is to become a faerie like his father, but its also his biggest fear.