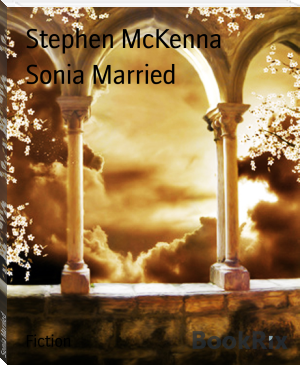 Stephen McKenna (February 27, 1888 – September 26, 1967) was an English novelist who wrote forty-seven novels, mostly focusing on English upper-class society, and six non-fiction titles. He published his first novel, The Reluctant Lover, in 1912. His best-known novel, Sonia: Between Two Worlds, was published in 1917. It was the tenth best-selling novel for 1918 in the United States, and also made into a British film of the same name in 1921.