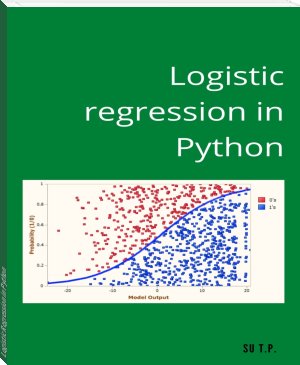 This tutorial has been prepared for students as well as professionals to gain a knowledge on performing Logistic Regression in Python.

This tutorial is written with an assumption that the learner is familiar with Python and its libraries, such as Pandas, Numpy, and Matplotlib. If you are new to Python or these libraries, we suggest you pick a tutorial based on them before you start your journey with Logistic Regression.