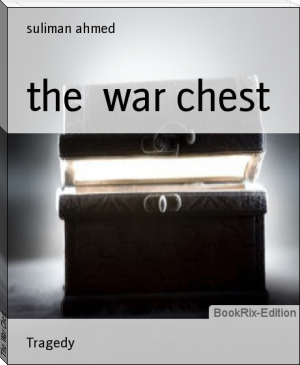 this is the story of how a man was murdered after world war 2. his love died in world war 1 so he had nothing to live for so he joined ww2 to think he would die and a secret behind his parents death that his guardians would not tell him.

dude this sucks i was lost the whole way through

Tell me about it so many grammatical mistakes in this book