or, Passages in an Eventful Life Vol. II. By: Susanna Moodie 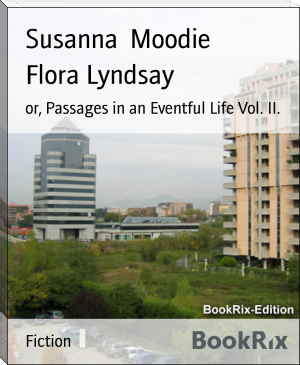 Susanna Moodie was born in Bungay, on the River Waveney in Suffolk, the younger sister of three other writers, including Agnes Strickland and Catharine Parr Traill. She wrote her first children's book in 1822, and published other children's stories in London, including books about Spartacus and Jugurtha. In London she was also involved in the Anti-Slavery Society, transcribing the narrative of the former Caribbean slave Mary Prince.[2] On 4 April 1831, she married John Moodie, a retired officer who had served in the Napoleonic Wars. In 1832, with her husband and daughter, Moodie emigrated to Upper Canada. The family settled on a farm in Douro township, near Lakefield, north of Peterborough, where her brother Samuel worked as a surveyor, and where artifacts are housed in a museum. Founded by Samuel, the museum was formerly an Anglican church and overlooks the Otonabee River where Susanna once canoed. It also displays artifacts concerning both Samuel and Catharine Parr Traill.