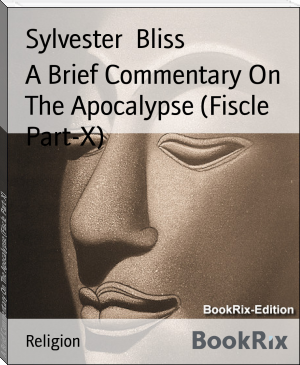 Sylvester Bliss (1814–1863) was a Millerite minister and editor. He served first as assistant editor, then editor, of the Millerite journal, The Signs of the Times. Originally a Congregationalist from Hartford, Connecticut, he obtained a liberal education and was a member of the Historical Society of Boston. He was also an editor of the Advent Shield and later edited the Memoirs of William Miller (1853). He remained until his death the editor of the Advent Herald (the continued and renamed publication of Signs of the Times), which remained the organ of the group of Millerites who did not accept the conditional immortality of the soul. His books include Commentary on the Revelation, The Time of the End, and Analysis of Sacred Chronology.