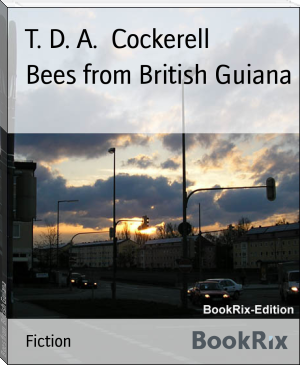 Theodore Dru Alison Cockerell (1866–1948) was an American zoologist, born at Norwood, England, and brother of Sydney Cockerell. He was educated at the Middlesex Hospital Medical School, and then studied botany in the field in Colorado in 1887–90. Subsequently he became a taxonomist and published numerous papers on the Hymenoptera, Hemiptera, and Mollusca, as well as publications on paleontology and evolution.