A Tale of the Persian Gulf By: T. T. Jeans 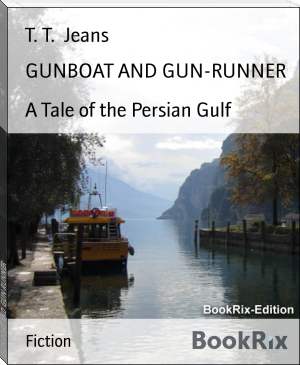 Admiral T.T. Jeans was a decorated British Naval officer with considerable experience in the Middle East. He wrote this fast-moving novel based on his experiences and those of his compatriots. The plot turns on efforts of Iran to stir trouble by providing arms to Middle Easter insurgents. While published in 1927, it could as well have been written about arms smuggling in the 21st century, which makes policing the waters of the Gulf a present priority.