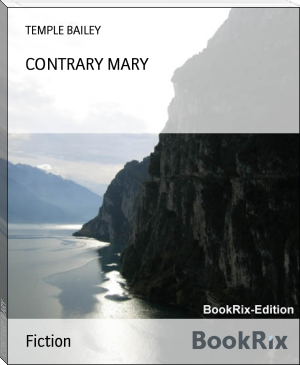 In 1914, Bailey wrote the screenplay for the Vitagraph Studios film Auntie, and two of her books were filmed. She also had three of her books on the list of bestselling novels in the United States in 1918, 1922, and 1926 as determined by Publishers Weekly.