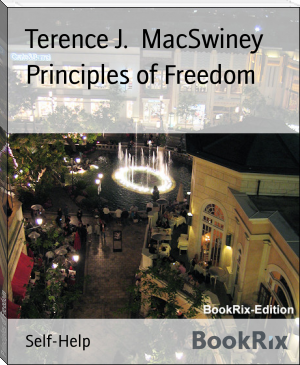 Terence Joseph MacSwiney (/məkˈswiːni/; Irish: Toirdhealbhach Mac Suibhne; 28 March 1879 – 25 October 1920) was an Irish playwright, author and politician. He was elected as Sinn Féin Lord Mayor of Cork during the Irish War of Independence in 1920.[1] He was arrested by the British on charges of sedition and imprisoned in Brixton prison in England.

I feel sad for the new guy.