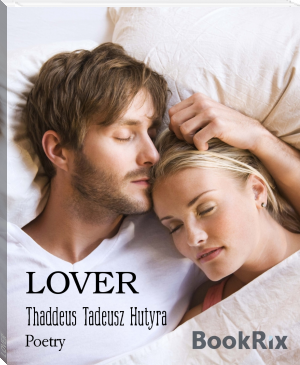 I was born in mountainous Rajcza, south Poland where I spent my childhood and teenage years, and where I also studied and participated in the so called Solidarity movement against the communist regime.

I emigrated out of Poland yet when Poland was still in the Soviet thaw and I became a citizen of New Zealand within five years. I lived in marvelous Wellington, the capital of NZ, called often ' Windy Wellington ', due to the very many winds blowing through the city both from the Pacific and nearby mountains. While in New Zealand I lived there also in Auckland and Coromandel Peninsula for a while.

Afterwards I traveled worldwide, I had been amongst others in China and finally settled down in Antwerp, Belgium.

The United States was always the country of my final destination and my departure from Poland, just eight days before martial law was in fact me emigrating to America which I have never so far had luck to get to.

In the meantime I am feeling myself quite comfortable in the European Union, a great project of all Europeans which came true.

America and especially New York City with its Statue of Liberty, remain my dream. Freedoms cherished by America are the unstoppable trend and I myself am fully behind it, wishing the same to all individuals across the world, freedoms, human rights, love ...