By: The King'S Achievement 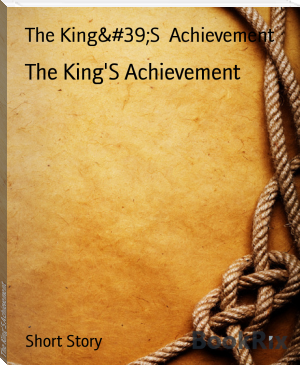 In The King's Achievement, Benson tells the story of a fictitious family during the time of King Henry VIII's dissolution of English monasteries. The brothers of the Torridon family make their way in the world -- the eldest, Ralph, in service to Cromwell and the youngest, Christopher, in service to God and the Catholic church as a monk in the Priory at Lewes. Their paths carry them to completely different destinations and Ralph is instrumental in turning Christopher and his fellow monks out of their monastery. Christopher, however, manages to rise above his pride and anger and ministers to Ralph in his hour of need.