A Book Lover's Holidays in the Open 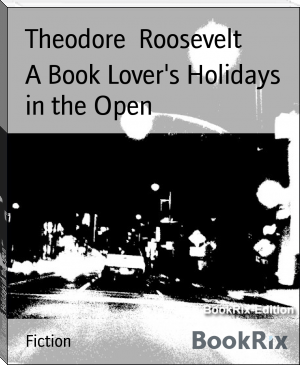 Theodore "T.R." Roosevelt, Jr. (/ˈroʊzəvɛlt/ roh-zə-velt;[a] October 27, 1858 – January 6, 1919) was an American politician, author, naturalist, soldier, explorer, and historian who served as the 26th President of the United States.[3] He was a leader of the Republican Party (GOP) and founder of the Progressive Party insurgency of 1912.