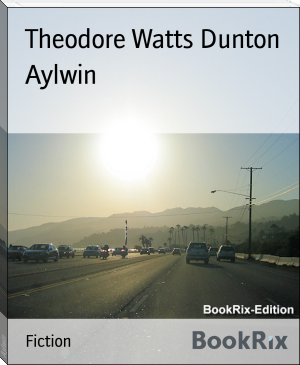 Theodore Watts-Dunton (12 October 1832 – 6 June 1914) was an English critic and poet. He is often remembered as the friend and minder of Algernon Charles Swinburne, whom he rescued from alcoholism.alter Theodore Watts was born at St. Ives in what was then Huntingdonshire. He added his mother's name of Dunton to his surname in 1897. He was originally educated as a naturalist, and saw much of the East Anglian Gypsies, of whose superstitions and folk-lore he made careful study. Abandoning natural history for the law, he qualified as a solicitor and went to London, where he practised for some years, giving his spare time to his chosen pursuit of literature. One of his clients was Swinburne, whom he befriended in 1872.[citation needed]