The History of England, from the Accession of James II 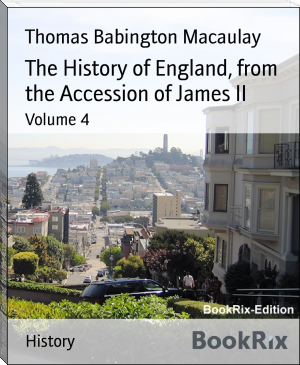 Thomas Babington Macaulay, 1st Baron Macaulay, PC (25 October 1800 – 28 December 1859) was a British historian and Whig politician. He wrote extensively as an essayist and reviewer; his books on British history were hailed as literary masterpieces. Macaulay held political office as the Secretary at War between 1839 and 1841 and the Paymaster-General between 1846 and 1848. He played a major role in introducing English and western concepts to education in India. He supported the replacement of Persian by English as the official language, the use of English as the medium of instruction in all schools, and the training of English-speaking Indians as teachers.