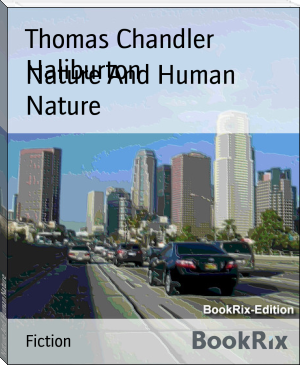 Thomas Chandler Haliburton (December 17, 1796 – August 27, 1865) was a politician, judge, and author in the British Colony of Nova Scotia. He was the first international best-selling author from what is now Canada and played a significant role in the history of Nova Scotia prior to its entry into Confederation.Haliburton was born in Windsor, Nova Scotia, the son of William Hersey Otis Haliburton, a lawyer, judge and political figure, and Lucy Chandler Grant. His mother died when he was a small child, and his father remarried when he was seven, giving him as stepmother Susanna Davis, the daughter of Michael Francklin, who had been Nova Scotia's Lieutenant Governor.[1] He attended University of King's College in Windsor and became a lawyer, opening a practice in Annapolis Royal, the former capital of the colony.