A Romance Of The Real Jefferson Davis By: Thomas Dixon 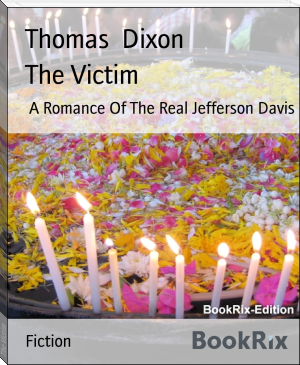 (January 11, 1864 – April 3, 1946) was a Southern Baptist minister, playwright, lecturer, North Carolina state legislator, lawyer, and author, perhaps best known for writing The Clansman — which was to become the inspiration for D. W. Griffith's film, The Birth of a Nation (1915). He was a prominent supporter of the Republican Party and donor to Theodore Roosevelt's campaign for Mayor of New York.