A Pair Of Blue Eyes 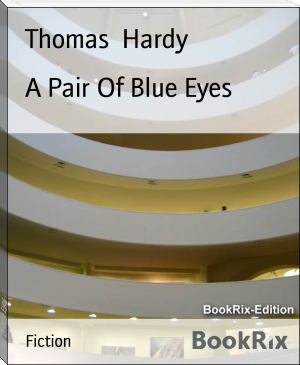 A Pair of Blue Eyes, though early in the sequence of Hardy's novels, is lively and gripping. Its dramatic cliff-hanging episode, for example, is at once tense, ironic, feministic and erotic. With settings in Wessex and London, the novel also has some strongly autobiographical features, as the blue-eyed heroine, Elfride Swancourt, is based largely on Emma Gifford, who became Thomas Hardy's first wife. Elfride's vivacious nature attracts several lovers, but she is beset by sexual prejudice, and the ensuing ironies reveal the constraints of her times. A Pair of Blue Eyes provides an engaging and moving experience for today's readers.