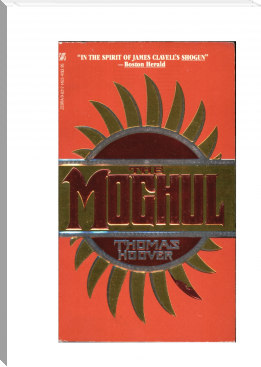 Reviewers called it the best novel on India since Kipling. An immediate European bestseller, optioned by Indian/German producers who commissioned a six-hour mini-series, then Canadian producers with BBC.

Based on real people (ca. 1620) – an English “sea dog” shoots his way through Portuguese gallons and into an Indian port to open trade. Once on land, there’re tiger hunts, war elephants, sensual music, drugs, and sacred lovemaking.

I read this last year and loved the Indian culture.