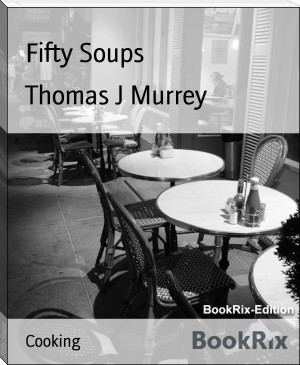 Thomas Jefferson Murray (August 1, 1894 – November 28, 1971), usually known as Tom J. Murray, was an American politician and a Democratic U.S. Representative from Tennessee from 1943 to 1966. Murray was born in Jackson, Tennessee, where he graduated from public and then attended Union University, from which he graduated in 1914. Murray then attended the Cumberland School of Law in Lebanon, Tennessee, graduating in 1917.

I am over 18 but can not download this book