Le Morte D'Arthur, Volume I (of II) King Arthur and of his Noble Knights of the Round Table 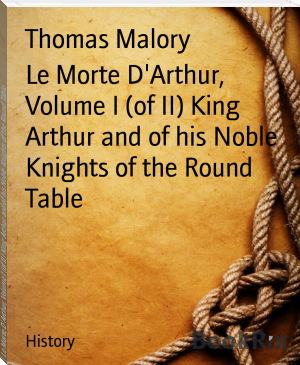 Sir Thomas Malory (died 14 March 1471) was an English writer, the author or compiler of Le Morte d'Arthur. Since the late nineteenth century he has generally been identified as Sir Thomas Malory of Newbold Revel in Warwickshire,[1] a knight, land-owner and Member of Parliament.[2] Previously, it was suggested by the antiquary John Leland, as well as John Bale, that he was Welsh (identifying "Malory" with "Maelor").

How old she is? Gezz, and that guy is ugly af, what a whore