A Popular History Of Ireland 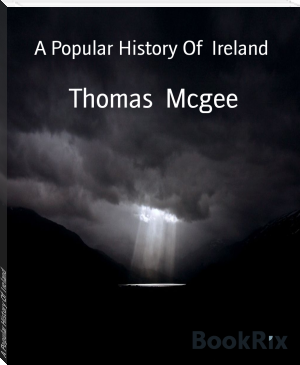 Thomas D'Arcy Etienne Hughes McGee, PC, (13 April 1825 – 7 April 1868) was an Irish Nationalist, Catholic spokesman, journalist, and a Father of Canadian Confederation. He fought for the development of Irish and Canadian national identities that would transcend their component groups. He is, to date, the only Canadian victim of political assassination at the federal level.