THE CREATIVE PROCESS IN THE INDIVIDUAL 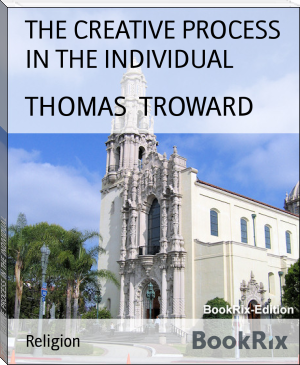 Thomas Troward (1847–1916) was an English author whose works influenced the New Thought Movement and mystic Christianity. Troward was a divisional Judge in British-administered India. His avocation was the study of comparative religion.
After his retirement from the judiciary in 1896, Troward set out to apply logic and a judicial weighing of evidence in the study of matters of cause and effect.

I remember when munn was a nobody on G4 tv