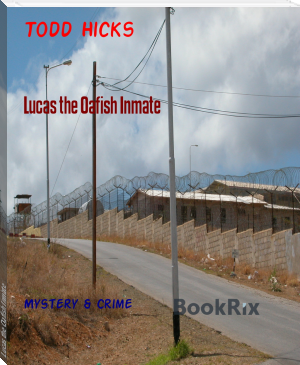 Tired of living in poverty, Lucas Flake breaks the law intentionally to get locked up. Turning into a troublemaker in prison, he gets on others' nerves.

Lucas eventually decides to break out of prison. After he's caught he is punished through potato peeling duty. While peeling potatoes with another inmate he messes with him then does it again later, leading to a ring fight.

Because Luke's an idiot he doesn't learn his lesson about breaking out of prison and thus tries to escape again. Upon being caught he's prosecuted and given 13 more years.

Each time he makes a prison break attempt, he gets in more trouble. On his fourth attempt, the guards warn him they'll kill him on his next escape attempt.

Still, he wants to give it another go. His ultimate fate is in his hands.