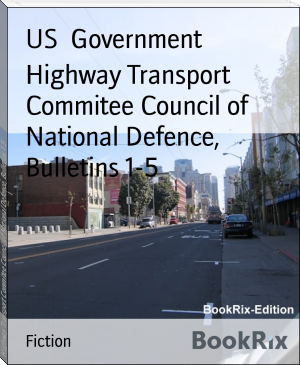 Learn how the U.S. federal government is organized and search for departments and agencies by name or by branch.

kids.gov
On This Page

A-Z Index - If you know the name of the federal government department or agency you're looking for, get contact information through our A-Z index.

Back to Top
How the U.S. Government Is Organized

The Constitution of the United States divides the federal government into three branches to ensure a central government in which no individual or group gains too much control:

Each branch of government can change acts of the other branches as follows:

The president can veto laws passed by Congress.
Congress confirms or rejects the president's appointments and can remove the president from office in exceptional circumstances.
The justices of the Supreme Court, who can overturn unconstitutional laws, are appointed by the president and confirmed by the Senate.

The U.S. federal government seeks to act in the best interests of its citizens through this system of checks and balances.