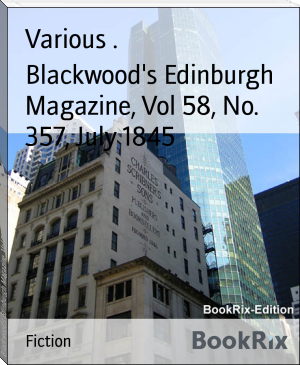 Alexander the Great said, when he approached the tomb of Achilles, "Oh!
fortunate youth, who had a Homer to be the herald of your fame!" "And
well did he say so," says the Roman historian: "for, unless the _Iliad_
had been written, the same earth which covered his body would have
buried his name." Never was the truth of these words more clearly
evinced than in the case of the Duke of MARLBOROUGH. Consummate as were
the abilities, unbroken the success, immense the services of this great
commander