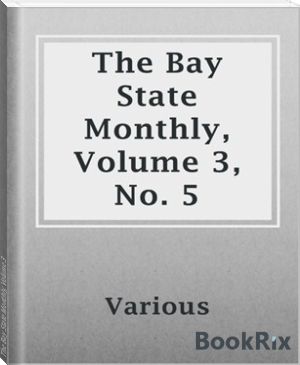 The Drake Navigators Guild is the historical research group which has used multi-disciplinary methods to research Francis Drake’s visit to the west coast of North America in 1579 and related maritime explorations. Founded in 1949, the Guild’s research supports the long-standing conclusion that Drake’s “Nova Albion” is at Drakes Bay, California. The Guild's efforts build on the research of Professor George Davidson (geographer) and others who have studied Drake's voyage.[1] The Guild’s research has identified the specific careening site at Drake’s Cove within the Bay.