The Best Short Stories of 1918

the Yearbook of the American Short Story By: Various . 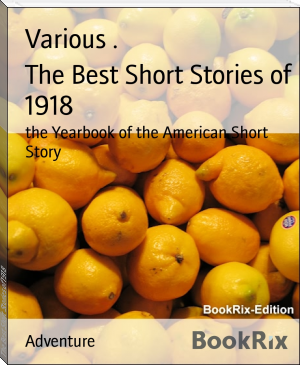 In reviewing once more the short stories published in American
periodicals during the year, it has been interesting, if partly
disappointing, to observe the effect that the war has had upon this
literary form. While I believe that this effect is not likely to be
permanent, and that the final outcome will be a stiffening of fibre, the
fact remains that the short stories published during the past ten months
show clearly that the war has numbed most writers’ imaginations.

i am confused your dad !! amazing vlog