A Handbook for Latin Clubs 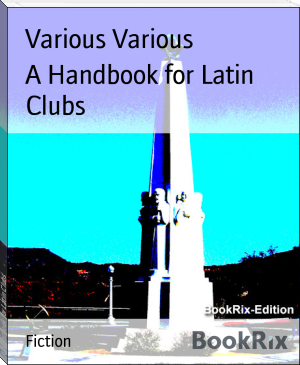 Various Authors, often abbreviated with the acronym VV.AA.[1] or Vv.Aa., is a term used in bibliography for books, texts, publications or articles that contain collaborations. Works on a certain subject or theme are collected in a single project, and rather than listing the several writers being credited individually, the name "Various Authors" is used instead, while the acronym is used in the body of an article as a bibliography reference (e.g. VV. AA. 2012).[2] The authors are more than three in number but with no maximum limit.[3] In such case MLA style uses et al..