The Poets and Poetry of Cecil County, Maryland 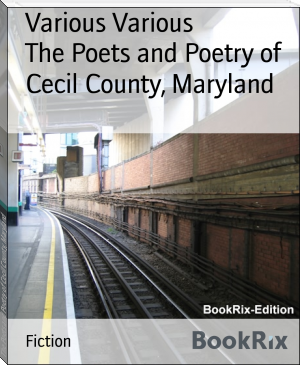 rious Artists, often abbreviated as VA or V/A, is a term used by the music industry for releases (singles or albums) that contain collaborations. Rather than listing the many individual singers or artists being credited individually, the name Various Artists is used instead.