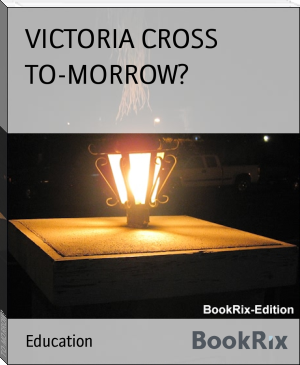 The Victoria Cross (VC) is the highest military decoration awarded for valour "in the face of the enemy" to members of the armed forces of various Commonwealth countries, and previous British Empire territories.[3] It is first in the order of wear in the United Kingdom honours system, and takes precedence over all other orders, decorations, and medals, except the George Cross, with which it shares equal precedence.