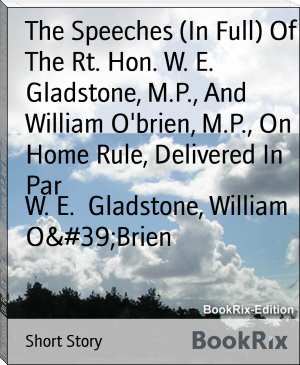 William Ewart Gladstone (/ˈɡlædˌstən/; 29 December 1809 – 19 May 1898), was a British Liberal politician. In a career lasting over sixty years, he served as Prime Minister four separate times (1868–74, 1880–85, February–July 1886 and 1892–94), more than any other person, and served as Chancellor of the Exchequer four times. Gladstone was also Britain's oldest Prime Minister; he resigned for the final time when he was 84 years old.

I'm so proud of you