Adventures of a Despatch Rider 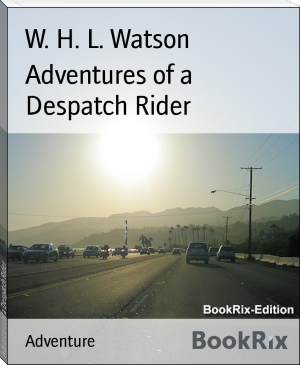 While Rider Haggard's stories have been popular with several generations of readers, this was the first study to examine the place of Empire in his writing and to draw out its related political and literary implications. Dr Katz argues that the romance adventure carried an ideological burden for Haggard and that he was one of a number of imperial-minded writers - among them R. L. Stevenson, Andrew Lang, W. E. Henley and Kipling - who shared a similar world-view and certain literary traits. The book includes a biographical sketch focusing on Haggard's experiences in the Transvaal in the later 1870s and early 1880s, and his association with South Africa throughout his life; a description of the imperial background, with particular attention paid to the imperial emphasis on leadership and heroism; an analysis of romance as a literary genre; and a detailed study of Haggard's work with reference to that of other imperial writers. This book will be of value to specialists in literature, imperial history and politics, as well as to readers of Haggard.