A Master Of Craft 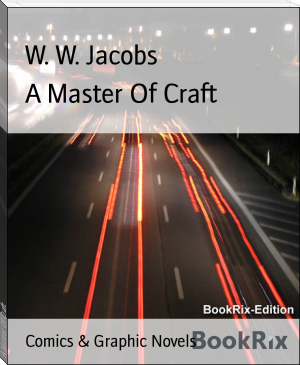 William Wymark Jacobs (8 September 1863 – 1 September 1943), was an English author of short stories and novels. [1] Although much of his work was humorous, he is most famous for his horror story "The Monkey's Paw".Jacobs was born in Wapping, London; his father was a wharf manager at the South Devon wharf at Lower East Smithfield.[2] He was educated at a private school in London and later at Birkbeck College (then called Birkbeck Literary and Scientific Institution, now part of the University of London).