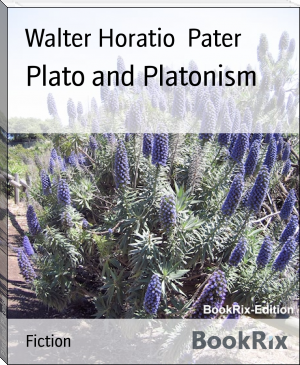 Walter Horatio Pater (4 August 1839 – 30 July 1894) was an English essayist, literary and art critic, and writer of fiction. Born in Stepney in London's East End, Walter Pater was the second son of Richard Glode Pater, a physician who had moved to London in the early 19th century to practice medicine among the poor.