How AIDS Travelled to Africa 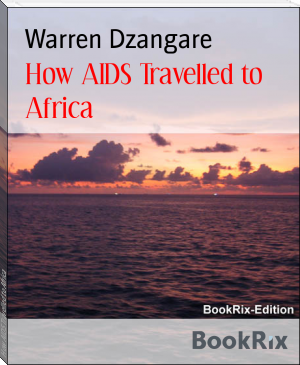 My other name is Truth Hunter and I believe it's my duty to hunt for the truth and share it with the public.

I'm sure straight thinking people would know that a monkey is quite strong; it's fast, uncatchable because it can hit and kill a human being, Monkeys have damaged people's faces before and it's impossible for a man to rape a monkey. FACT!

Monkeys were injected with HIV virus drugs and were sent to the jungles of Africa. So in short, AIDS was transported to Africa using Monkeys to infect other monkeys and especially human beings living close to those monkeys.