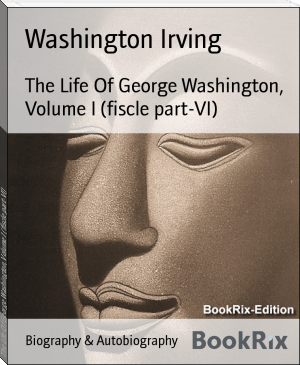 Author Washington Irving believed this, his monumental biography of America's first great military hero and president, to be his finest literary achievement. Indeed, it is a masterful work, a superlative life of George Washington, and stood as a definitive text long after its 1860 publication.
Volume I opens with a genealogy of the Washington family, tracing its roots back to the time of the Norman Conquest, and explores the future general's education as a boy, his service in the French and Indian conflicts, and his participation in the early rumblings of revolution in the British colonies in America.

WASHINGTON IRVING (1783-1859) was born in New York City to Scottish immigrant parents. Considered by some the "Father of American Literature," Irving is best known for his short stories, including "The Legend of Sleepy Hollow" and "Rip Van Winkle," but he also produced an extensive bibliography of essays, poems, travel books, and biographies.