A Hero And Some Other Folks

By: William A. Quayle 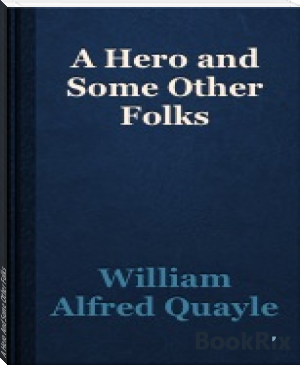 The Rev. Dr. Quayle was elected a delegate to M.E. General Conferences in 1896 and 1908. He was also a Fraternal Delegate to the English Wesleyan Church in 1902.