A Continuation of a Voyage to New Holland 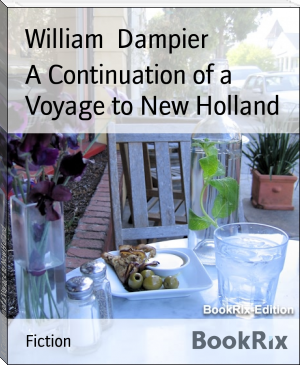 William Dampier (baptised 5 September 1651[1] – March 1715) was the first Englishman to explore parts of what is today Australia, and the first person to circumnavigate the world three times. He has also been described as Australia's first natural historian,[2] as well as one of the most important British explorers of the period between Sir Walter Raleigh and James Cook.[3]